Our phones go everywhere we go in today’s society. While this is a great way to stay connected on the go, it also opens up the potential for damage to the phone. This is where phone cases come in to save the day. While we all likely use them, most of us do not know that much about the history of phone cases. Let’s take a closer look at this interesting topic!

When looking at the history of phone cases, you need to start at the beginning of the cell phone itself. The first mobile phone was created in 1973 by Motorola. It was a large bulky thing that required 10 hours of charging just to make a 30-minute phone call, but it was the first step in the race to create such a device. In fact, it is reported that Martin Cooper, a Motorola executive, used the first mobile phone to call the competition of Bell Labs and let them know they had created the first mobile phone. While the phone was technically a mobile phone, it wasn’t consumer ready or anywhere near practical enough to be worthwhile. Cell phones wouldn’t start to take hold until Motorola released their mobile phone in 1983 with a slimmer profile and better battery life. 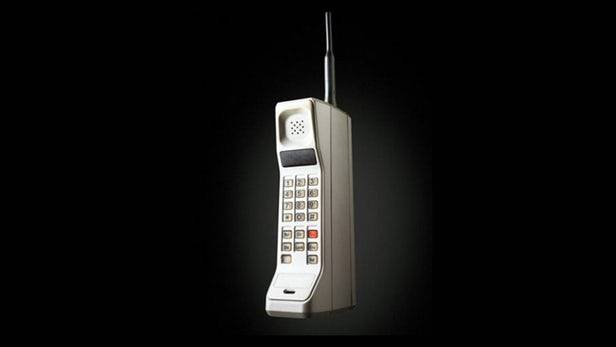 The earliest phones on the market had no need for a protective phone case. Why was there no need for a case? Simply put, the original phones were still big, bulky things made without the fancy glass screens we use today. If you dropped a phone from the 1980s, it most likely didn’t break. The mobile phone was also something of a luxury at this time so not many people had them, and those who had them didn’t take them everywhere the way we do today. 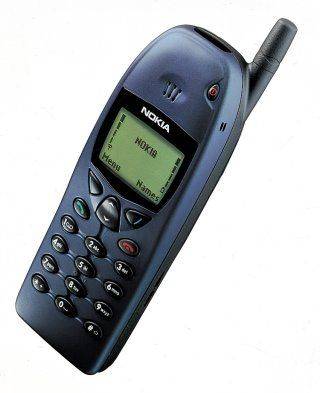 The history of phone cases started when the phones began to change in both function and size. Phones in the 90s started to shrink in size with new models which made them easier to carry around. These phones were now small enough to fit in a pocket or purse which older phones couldn’t do. In fact, the first mobile phones were often worn on a purse like strap which was bulky, uncomfortable, and somewhat ugly. The phones released in the 90s were smaller and had more of a focus on looks than ever before. There were still no cases for them because they were made with hard plastics and rubber.

The early 2000s were an important time in the phone industry. In 2000, Nokia produced the first phone which was small enough to fit in the palm of your hand and had a screen you could touch to dial. While it is a far cry from the smartphones we have today, it was the first of its kind and cause more people than ever to own a cell phone. With the introduction of the Sidekick in 2002, the cell phone now had a fully usable keyboard that opened up its reach and usage. At this time, cell phone cases as we think of them today weren’t a thing yet. There were cases for select models which let you change the color of the phone, but they were never intended for additional protection. This was in part because the phones were still being made with sturdy materials and very little glass. 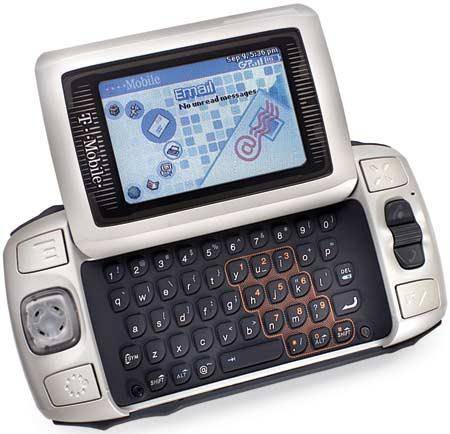 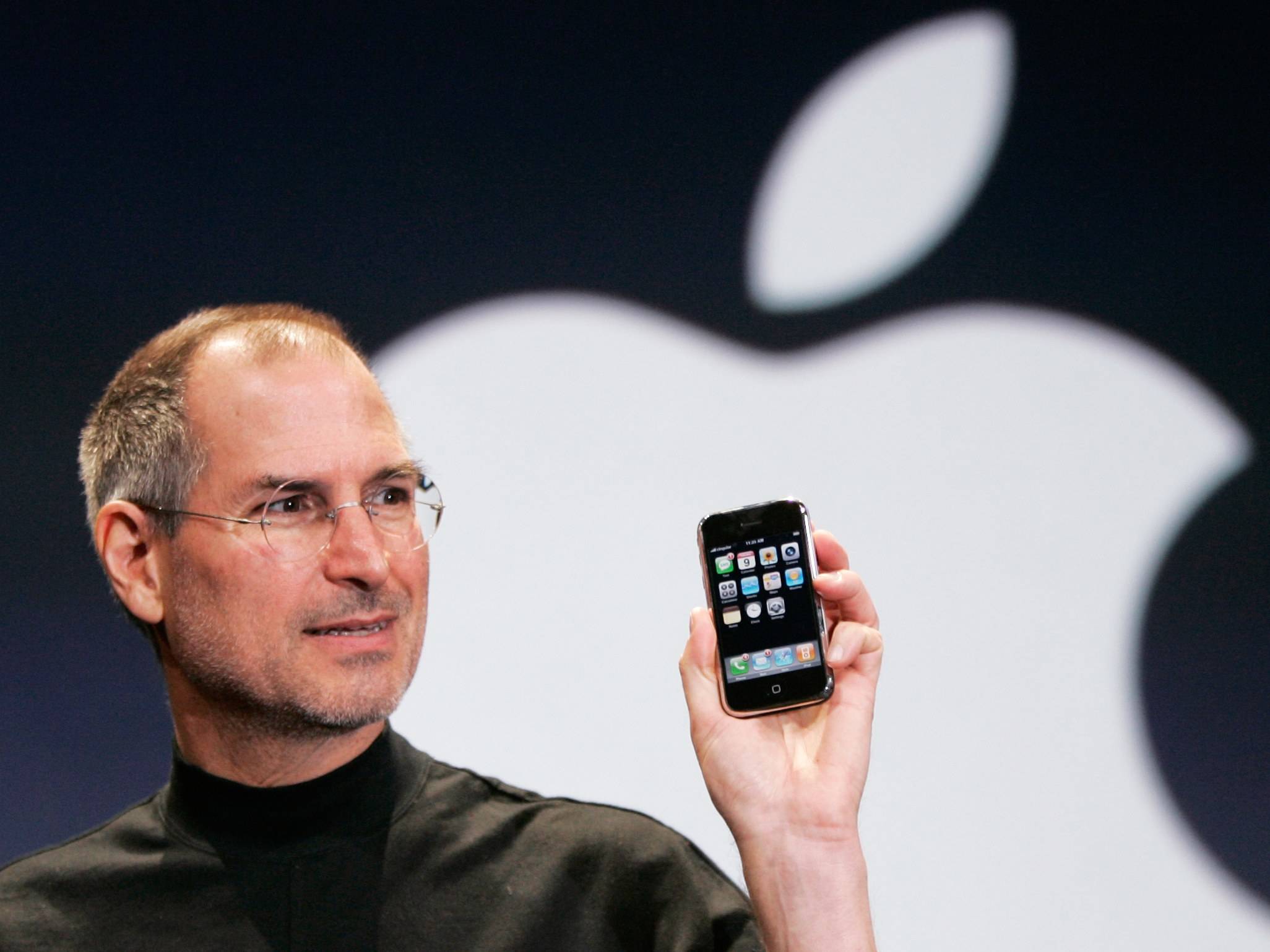 In 2007, the iPhone changed the world forever. While the BlackBerry phone was the first to capture consumer interest because it offered email, texting, internet access, and more, the iPhone took things to a new level with the larger screen and greater capabilities. In the time since the BlackBerry peak and the iPhone introduction, social media had become a constant force in the lives of consumers. The iPhone was better equipped for all the needs of social media sharing and this helped it take hold of a large share of the market. The iPhone also gave birth to phone cases. Since the iPhone was so expensive when it was first introduced and it was also relatively easy to break with the larger glass screen, a protective case was a must-have. This gave way to new protective cases being introduced all the time.

Today, the use of phone cases is pretty much non-negotiable. With top names like Apple and Samsung regularly introducing new glass screen models, coupled with the increase in possible functions on a phone, the cost of phones continues to climb, and consumers want to protect that investment with a case. There is a wide range of cases available now so there is something for everyone. While the first iPhone cases were originally made of just plastic, they are now made with TPU. This material has been rigorously tested to absorb impacts and shocks to avoid breaking the phone. While the material is important for the overall durability, cases have also become a style statement as our connection to the cell phone has reached new heights. With everything from designer cases to sparkle cases, there is a fashion element in the phone case of today whereas the first cases were simple black cases. 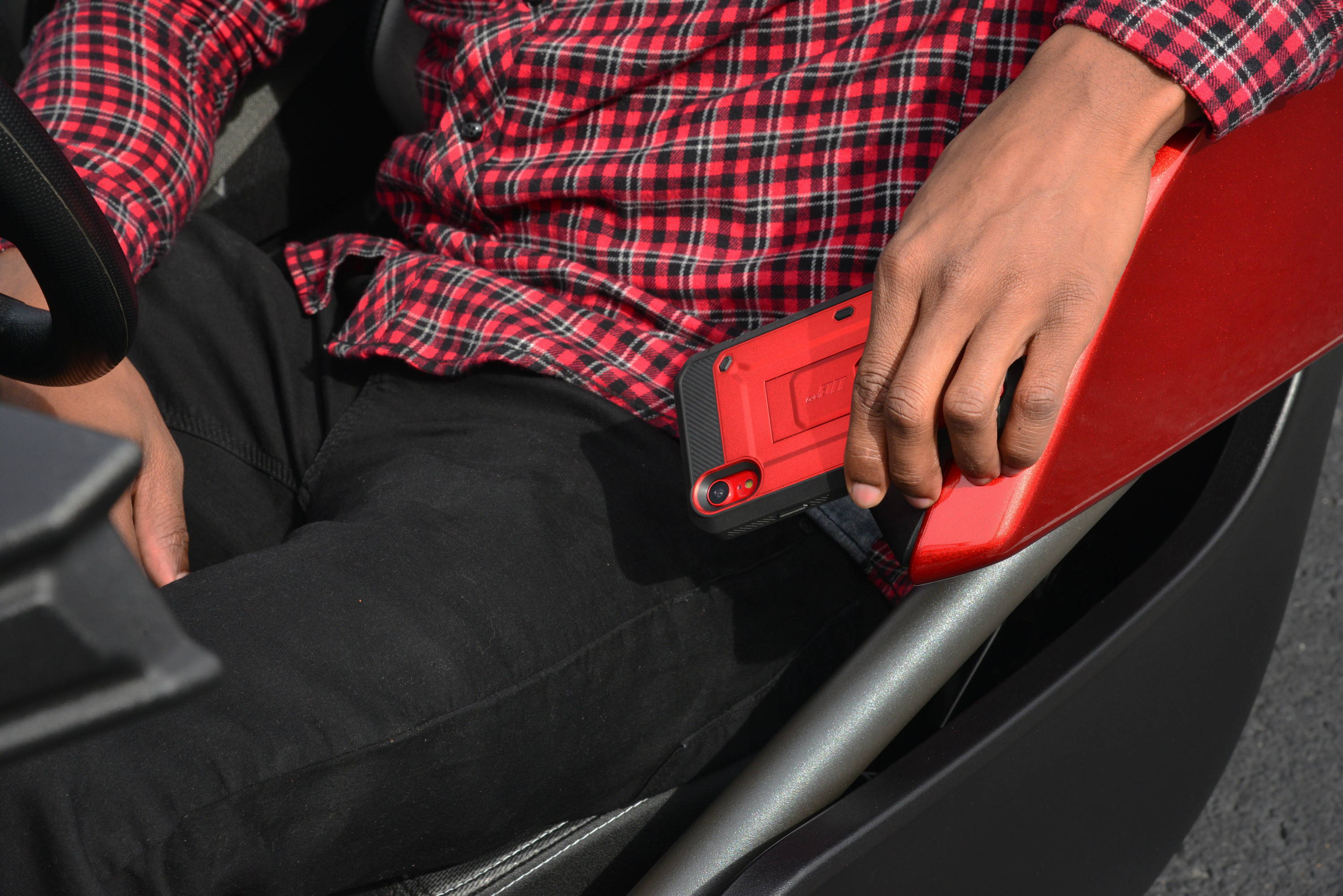 Load more
Back to Blog